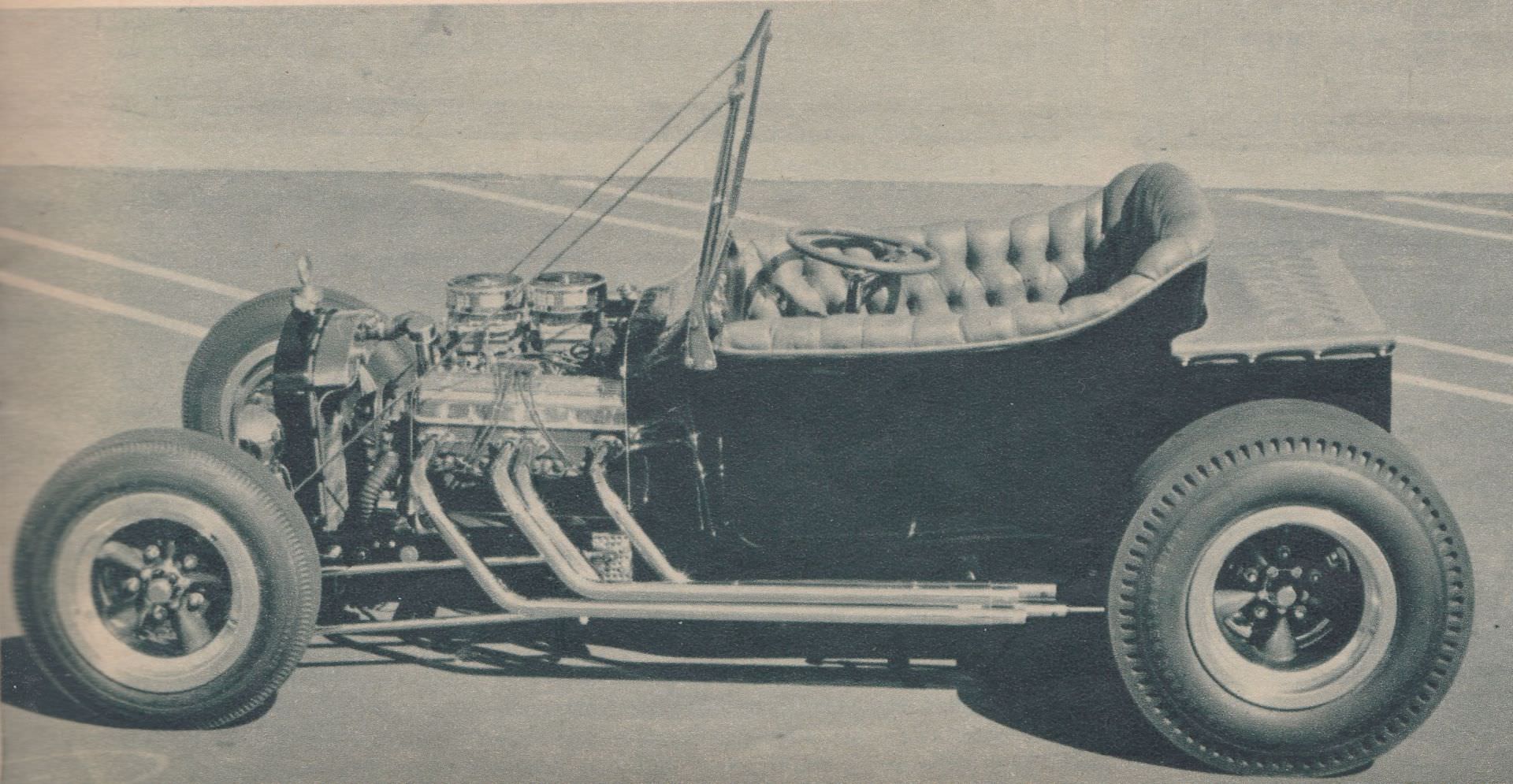 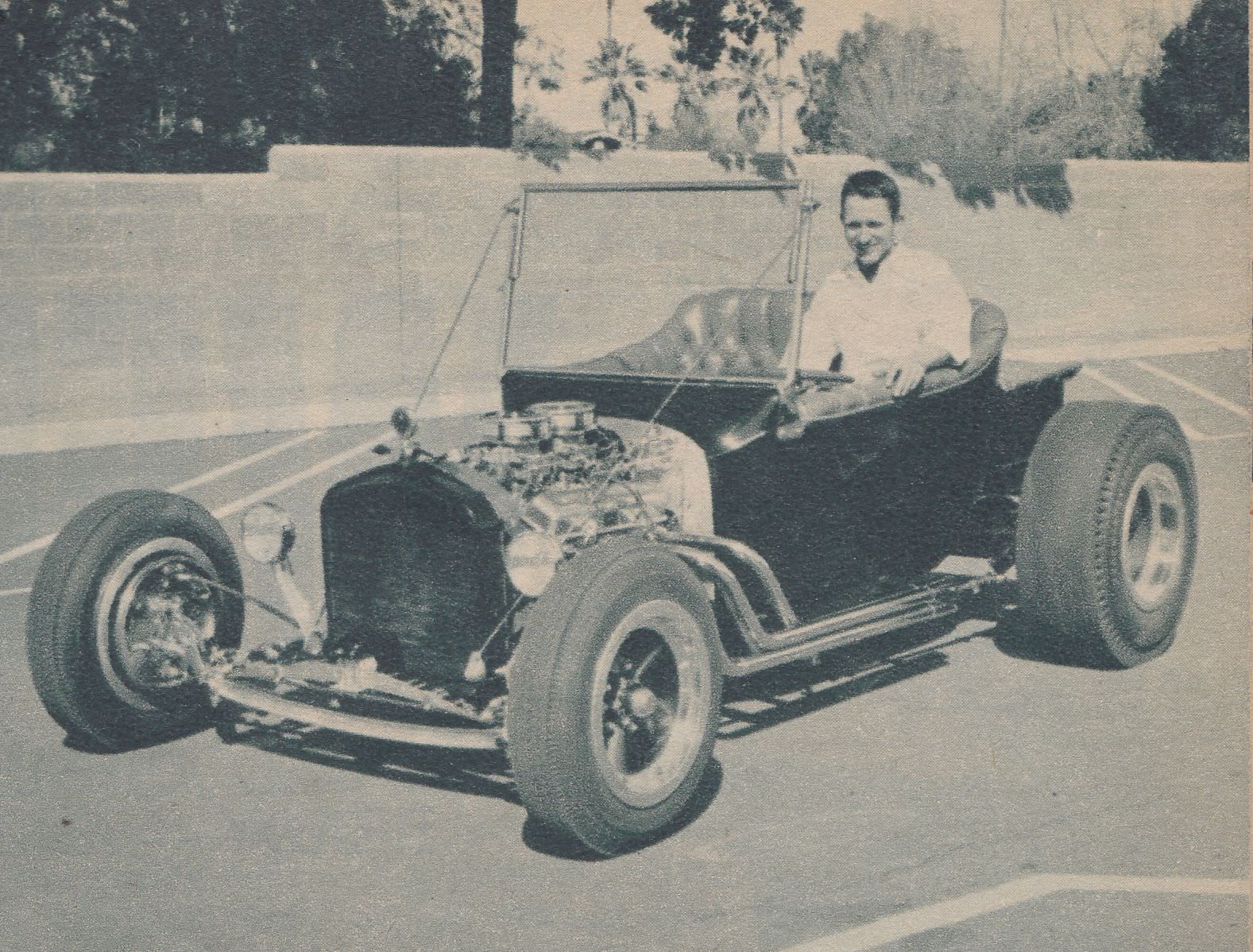 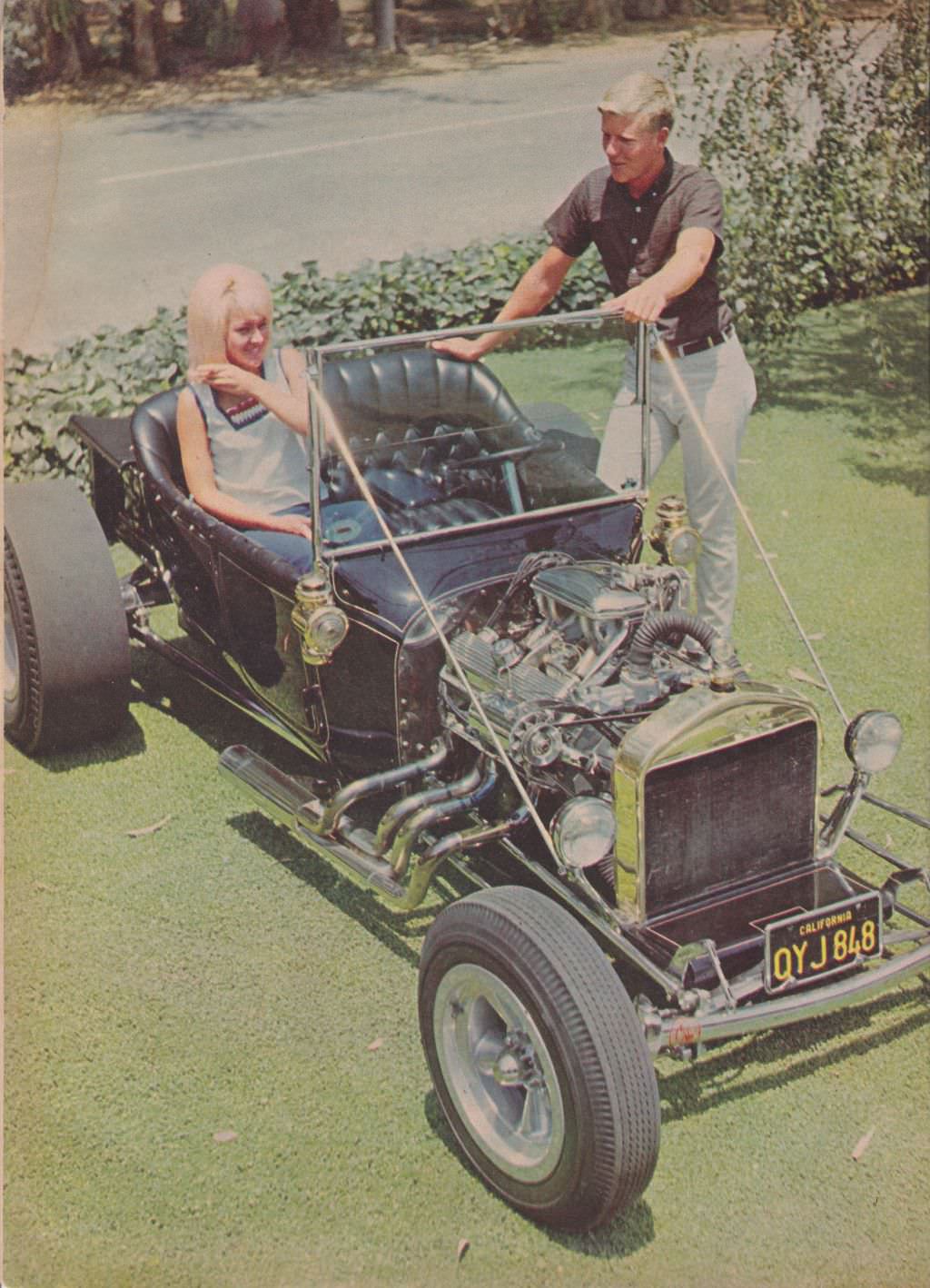 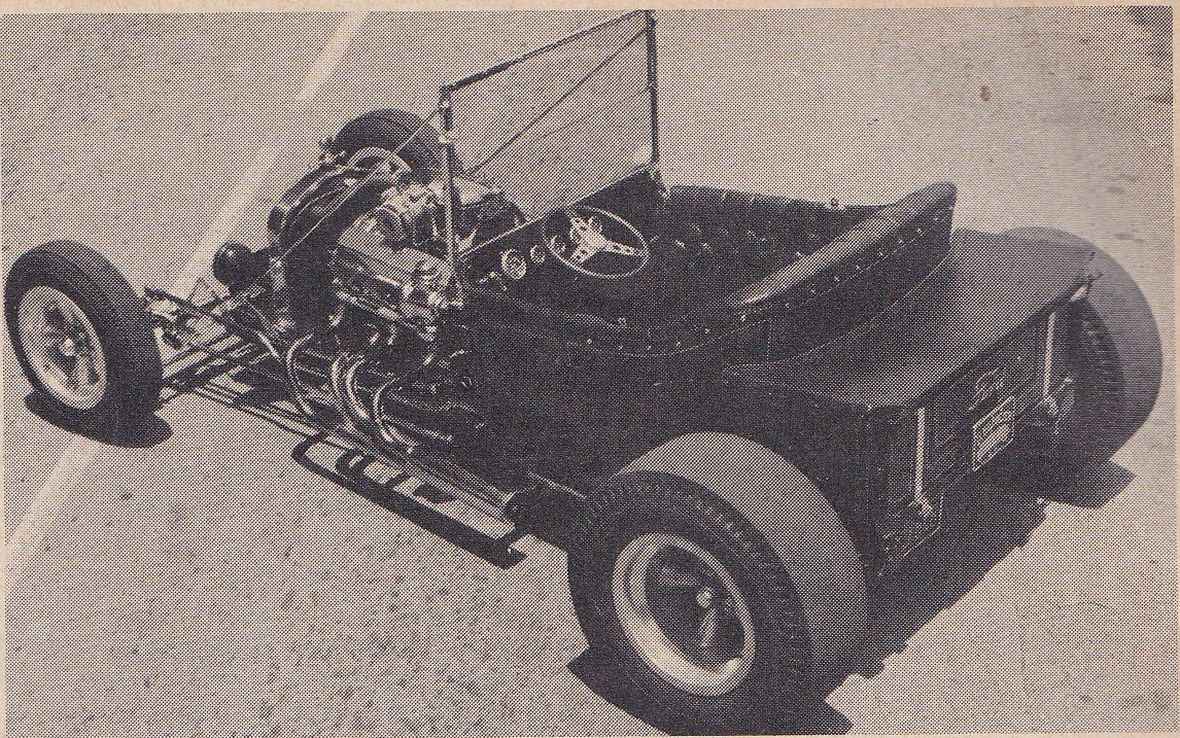 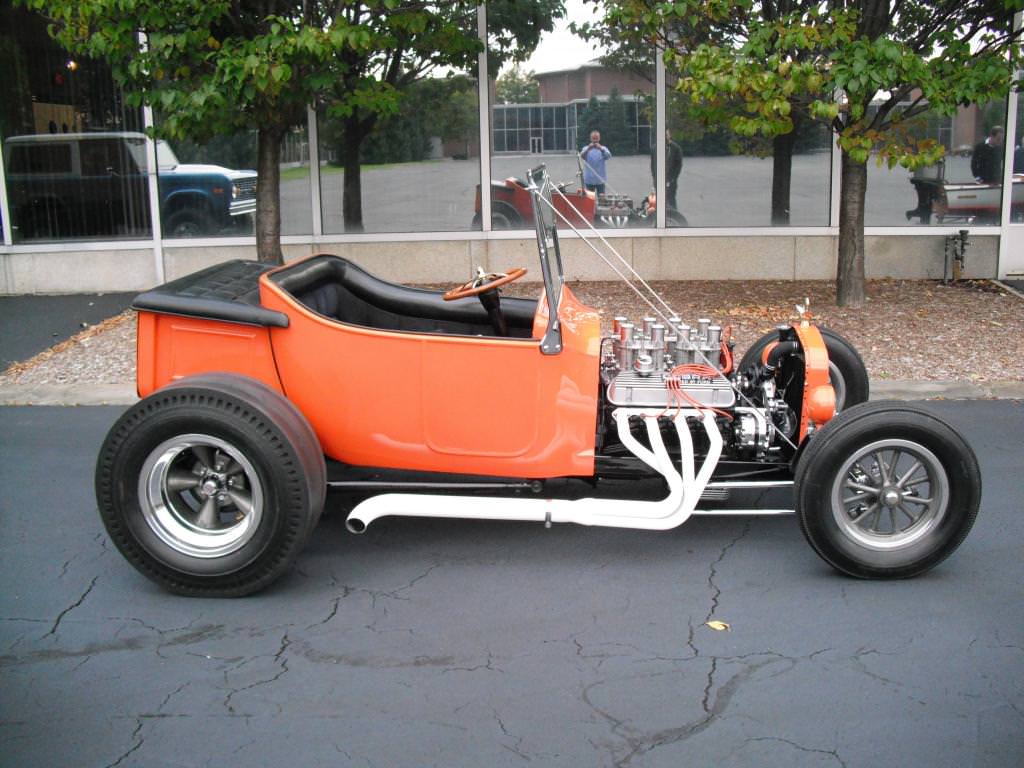 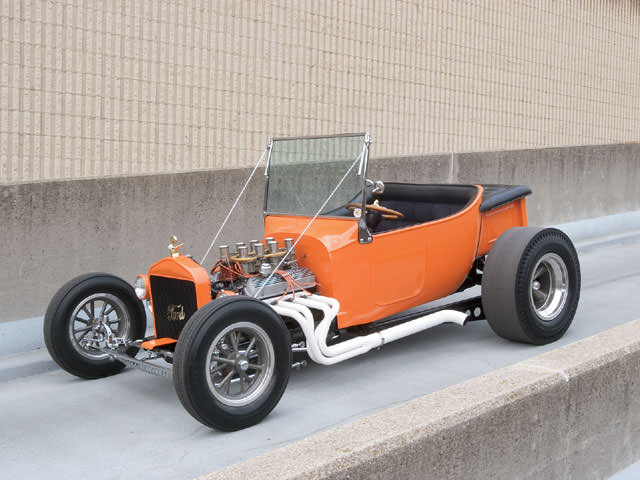 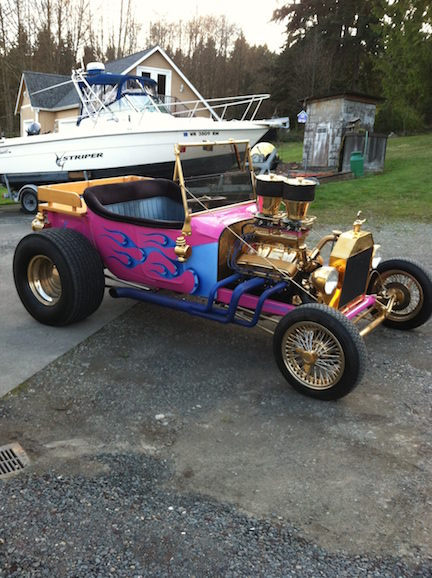 Staff member
#5
One of my favorites. Perfect in every way.

Staff member
#7
And of course you can't go wrong with one of Andy Brizio's Ts !

Click to expand...
same car, not sure which paint job came first, but I prefer the blue fade. 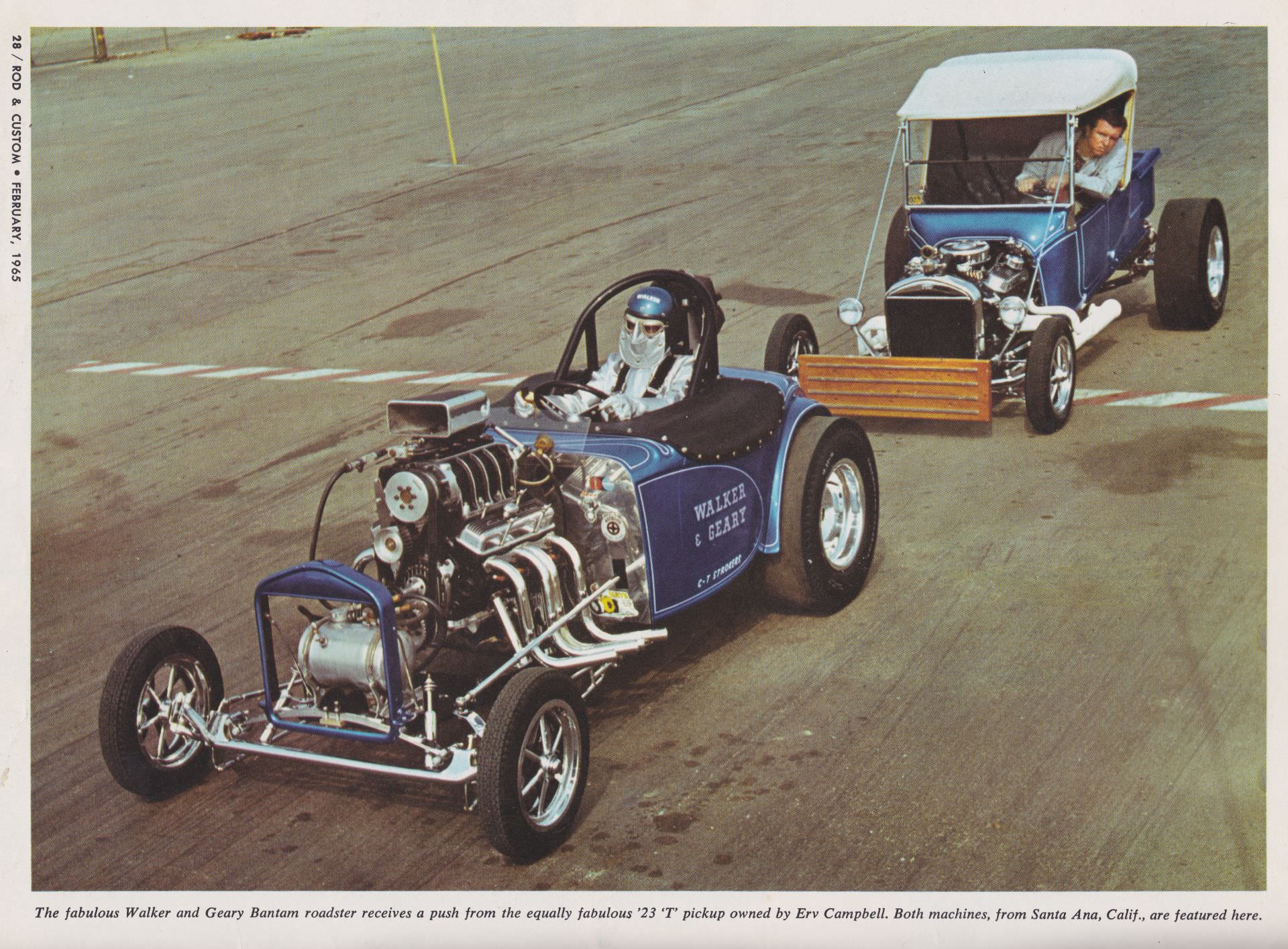 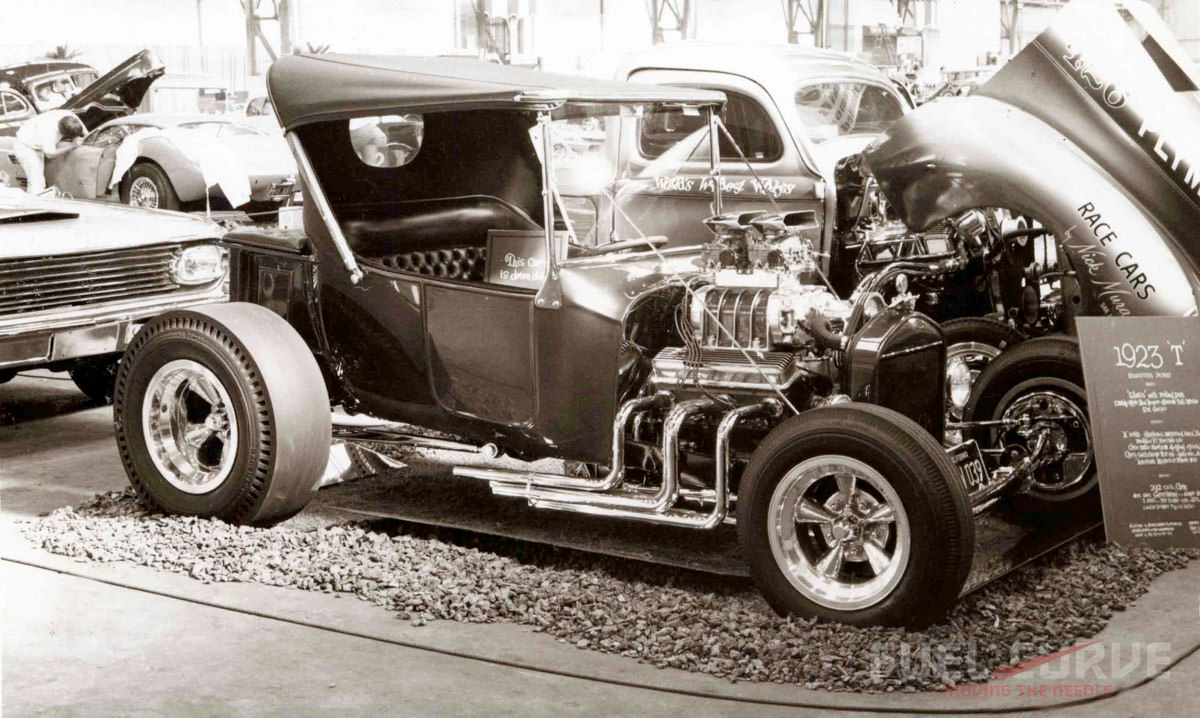 #12
This was posted on Pat Ganahls blog, so I guess most have already seen it, but WOW! 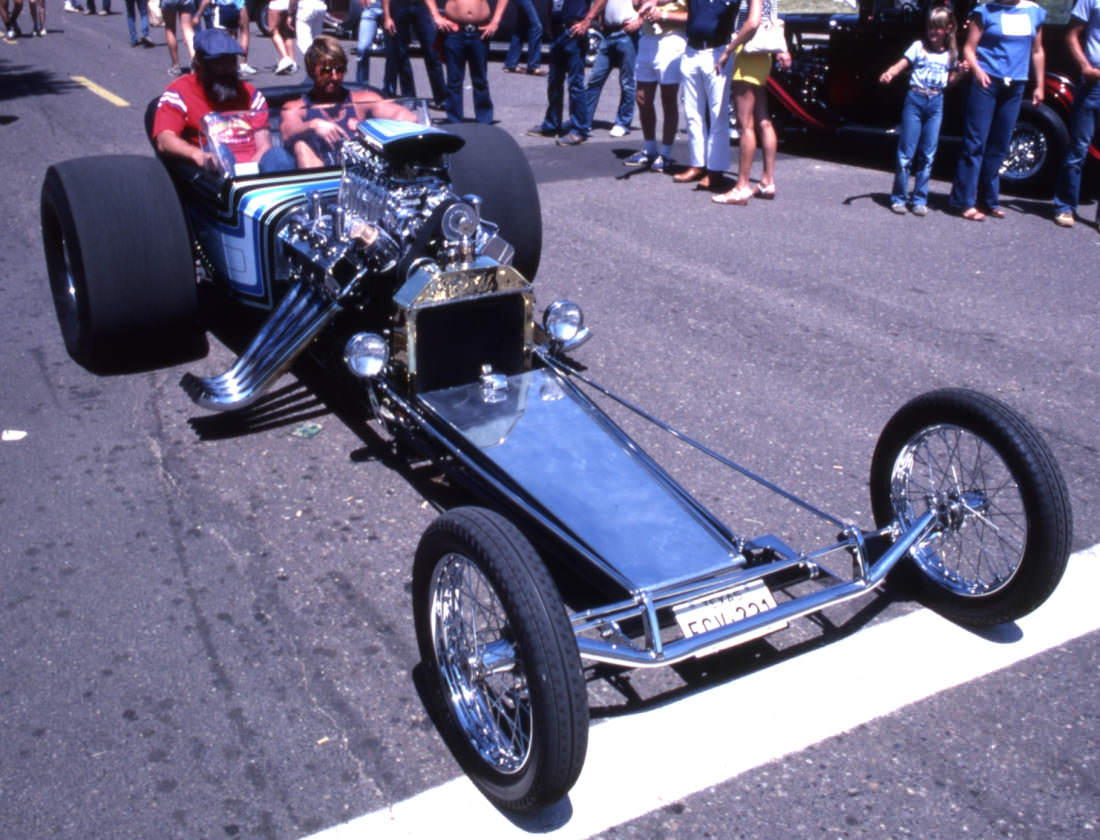 #14
Tom said:
One of my favorites. Perfect in every way.

Click to expand...
Tom Booth's T is still around.

Doug tells me this car is still around, but not recognizable, has full fenders and a tunnel ram 289 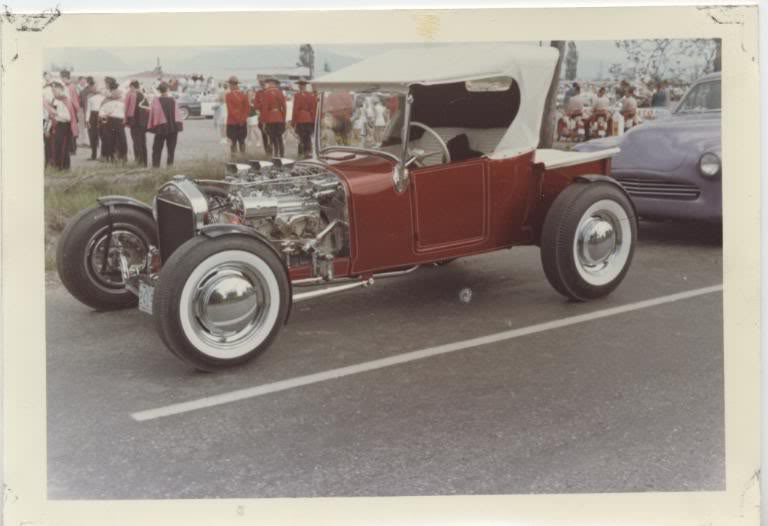 It is less than a mile from his place, I have asked him to take me to see it some time. This car was very well known around here, was in both Car Craft and Hot Rod in the form shown here.
J

#16
ts3x65mph said:
Texas T Originally built by the late Jim Ewing.
Photo by Rodders Journal View attachment 426
Click to expand...
The wheelstand picture from the Hot rod article hung on my wall when I was in elementary school, one of the half dozen or so T buckets that influenced me as a kid to want to someday build a T-Bucket, Dick Thompsons, Penrys, DeBenidictus', and Andys with the Himsl paint being the others. Dennis DeBenidictus car being #1, when I was a kid at least. 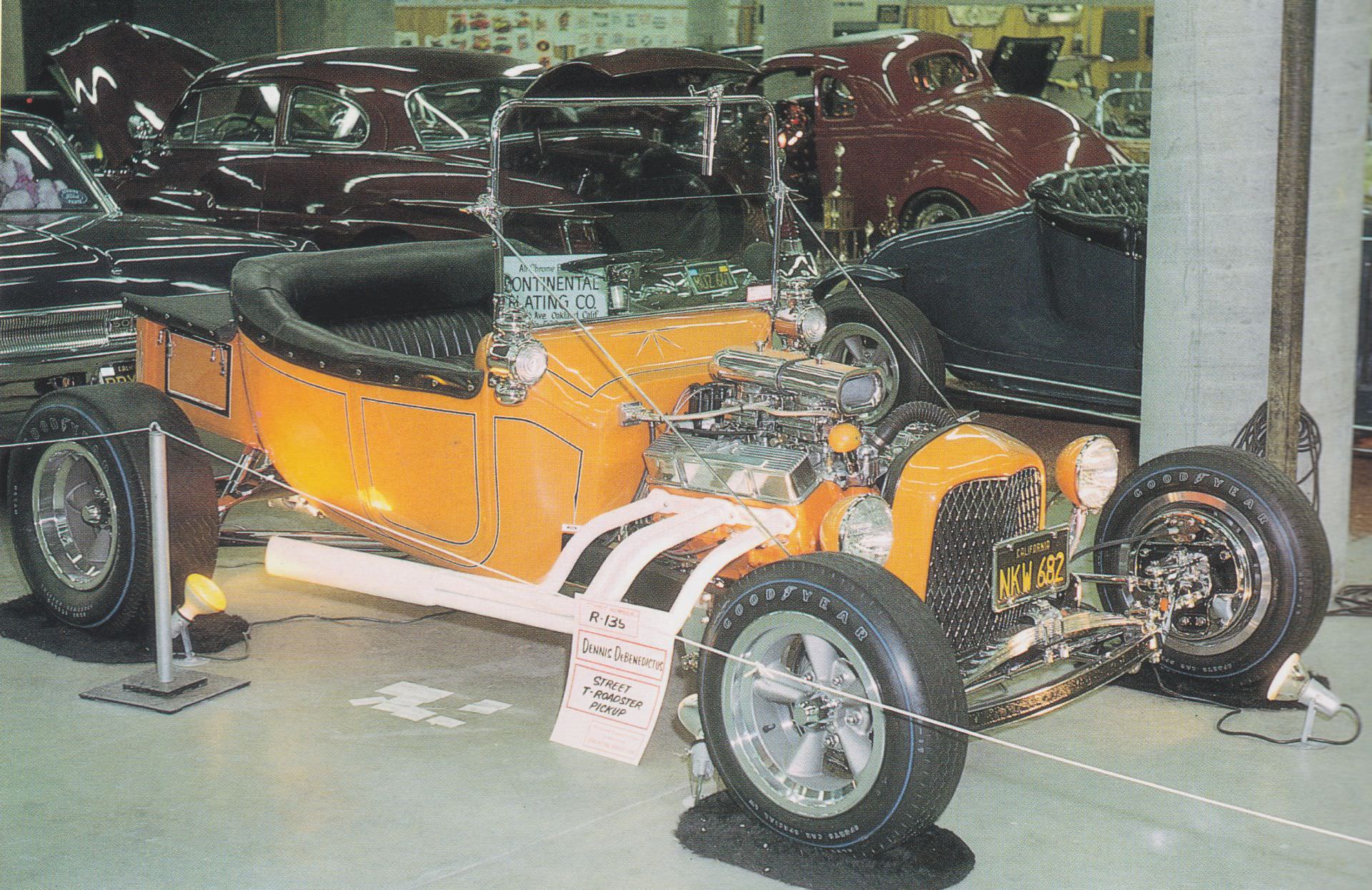 #18
Not only is this a great looking T, it has a rare injected Pontiac, nicely detailed too!

#19
Chopt34 said:
Not only is this a great looking T, it has a rare injected Pontiac, nicely detailed too! View attachment 2827 g
Click to expand...
That’s Richard Thompson’s car, do you remember when Rod & Custom was combined with Hot Rod briefly in 1971,they featured a really nice black fenderless t-bucket styled T-touring with an f-85 olds with Weber’s? That was also his car. He built some REALLY nice stuff. If this car didn’t have the cowl lights, it would probably be my all time favourite t bucket.